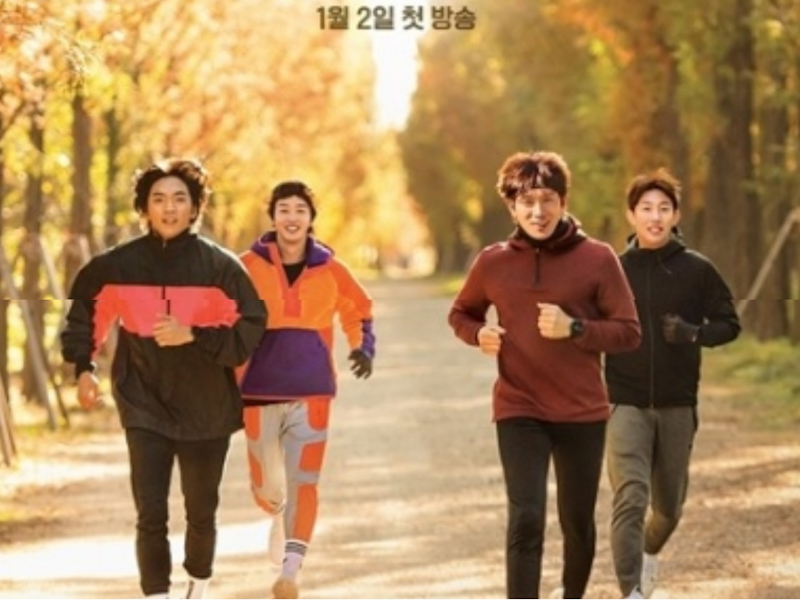 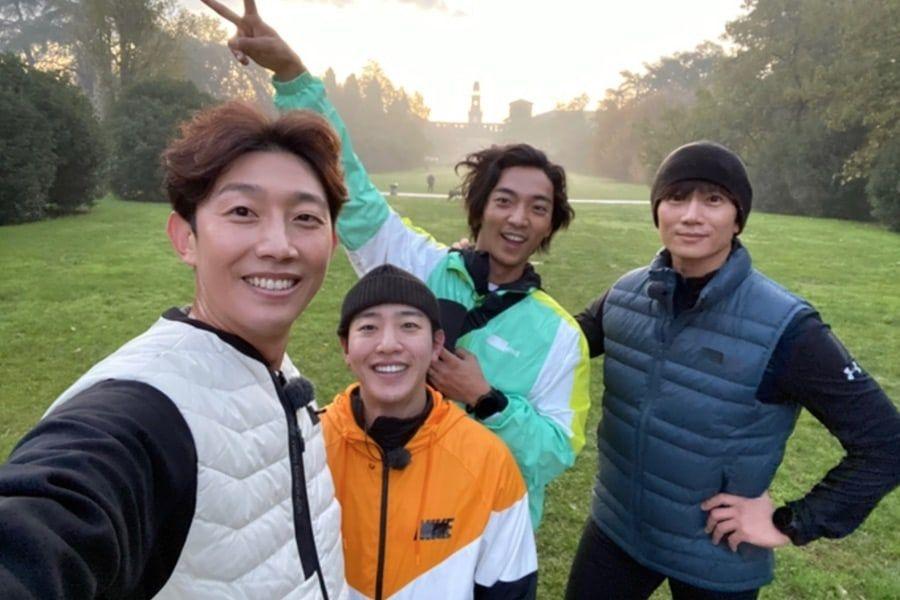 RUN (2020)
The show follows the cast as they participate in meet-ups at various runnings spots both in and outside of Korea to experience “the joy of running.”
The four actors join forces to become a running crew. After their first rather awkward encounter, the actors introduce themselves and get to know each other better. They start to practice running and take a test to learn their running abilities. After running together for a while, the crew heads to Milan.