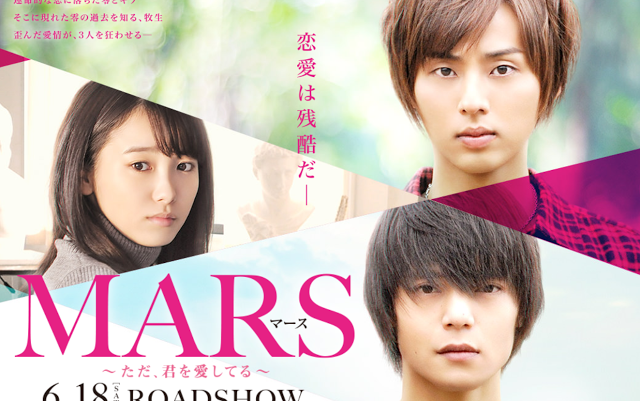 Sinopsis
The story revolves around Kira and Rei, two high school students. Kira is an extremely introverted artist, and Rei is an outgoing playboy with a frightening violent side. The two start a friendship and eventually a romance after Rei sees a drawing that Kira drew on the back of a map she gave him. However, both Kira and Rei are hiding troubled pasts, and through their relationship they confront their past demons. Makio, a student at Kira and Rei’s school, has a connection to Rei’s violent past. He enters Kira and Rei’s lives to try to force Rei to return to the person he used to be. 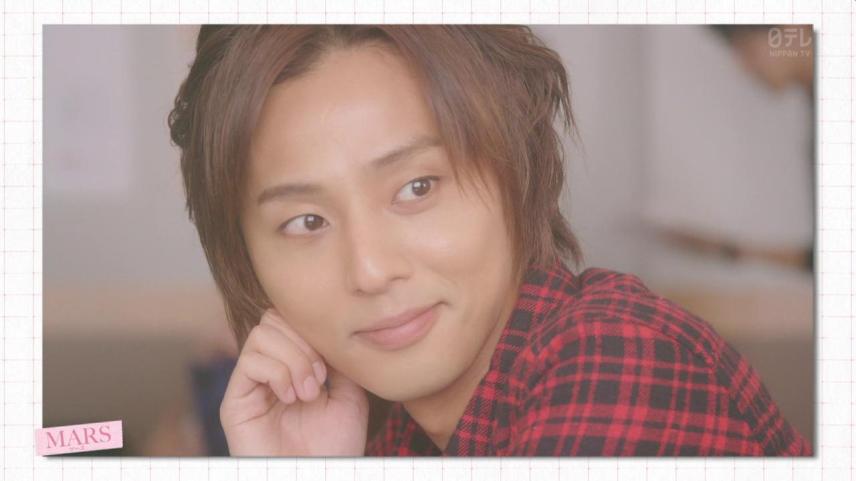