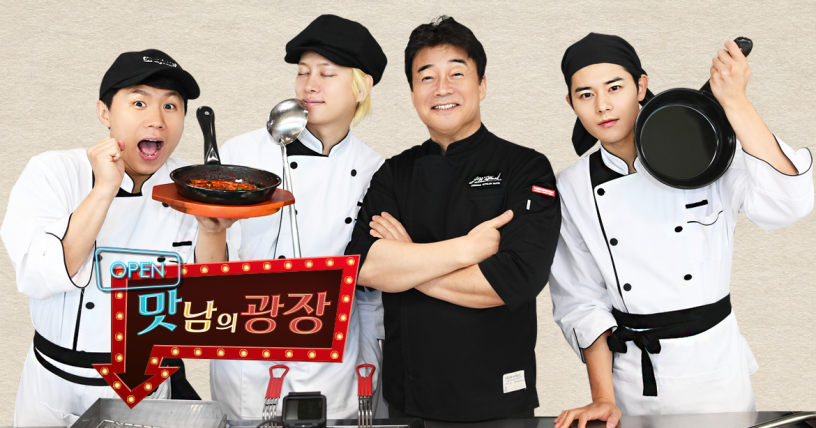 Delicious Rendezvous (2019)
It develops new menus using local specialties and sells food at meeting places with a large floating population, such as rest areas, airports, and railway stations. The goal is not just to develop and sell food, but to promote consumption and improve the perception of local specialties. It is to give hope to peasants and inform the power of home products to people. Then who would be the Farmvengers that will sell food? Baek Jong Won, the man who understands and lives agro-fishery products! And Yang Se Hyeong, the No. 2 of Farmvengers and trustworthy student of Baek Jong Won, the beloved clean-up manager Kim Hee Chul, and Kim Dong Jun the mascot in charge of promoting specialty! Let’s look into local food with four Farmvengers on Delicious Rendezvous! 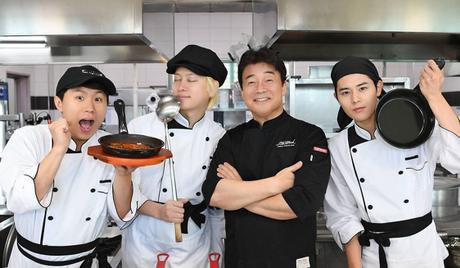